PALM SPRINGS, Calif. – The Palm Springs Power came back from an exciting All-Star game and were handed their second loss of the season by the San Diego Waves. The Power got of to a quick start, scoring a run in the opening inning, but were met in the third with nine runs by the Waves. A five run last ditch effort by the Power was not enough in the seventh, as they lost by a final score of  11-8.

The Evening saw a host of Power pitchers as they used 8 arms in the effort. Justin Watland was successful in his start, going two complete innings, with just two hits given up for no runs. Watland also tallied two strikeouts with his brief time on the mound. Dustin Comeau also impressed as he threw in the ninth inning, recording three strikeouts.

The Power will be off tomorrow as they rest in anticipation for the start of the 2019 SCCBL Playoffs. The Power will face off against the SoCal Stros in game one of the three game series on Tuesday, July 16th, as they look for their 9th title in franchise history.

One for the Books: 2019 POWER Regular Season Review 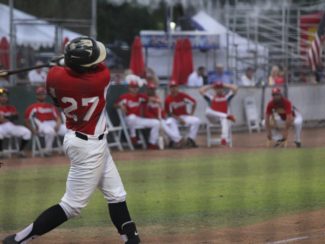 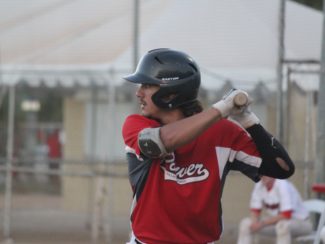