Strong Start From Strizak, POWER Bats Get It Done Against Jays 14-2 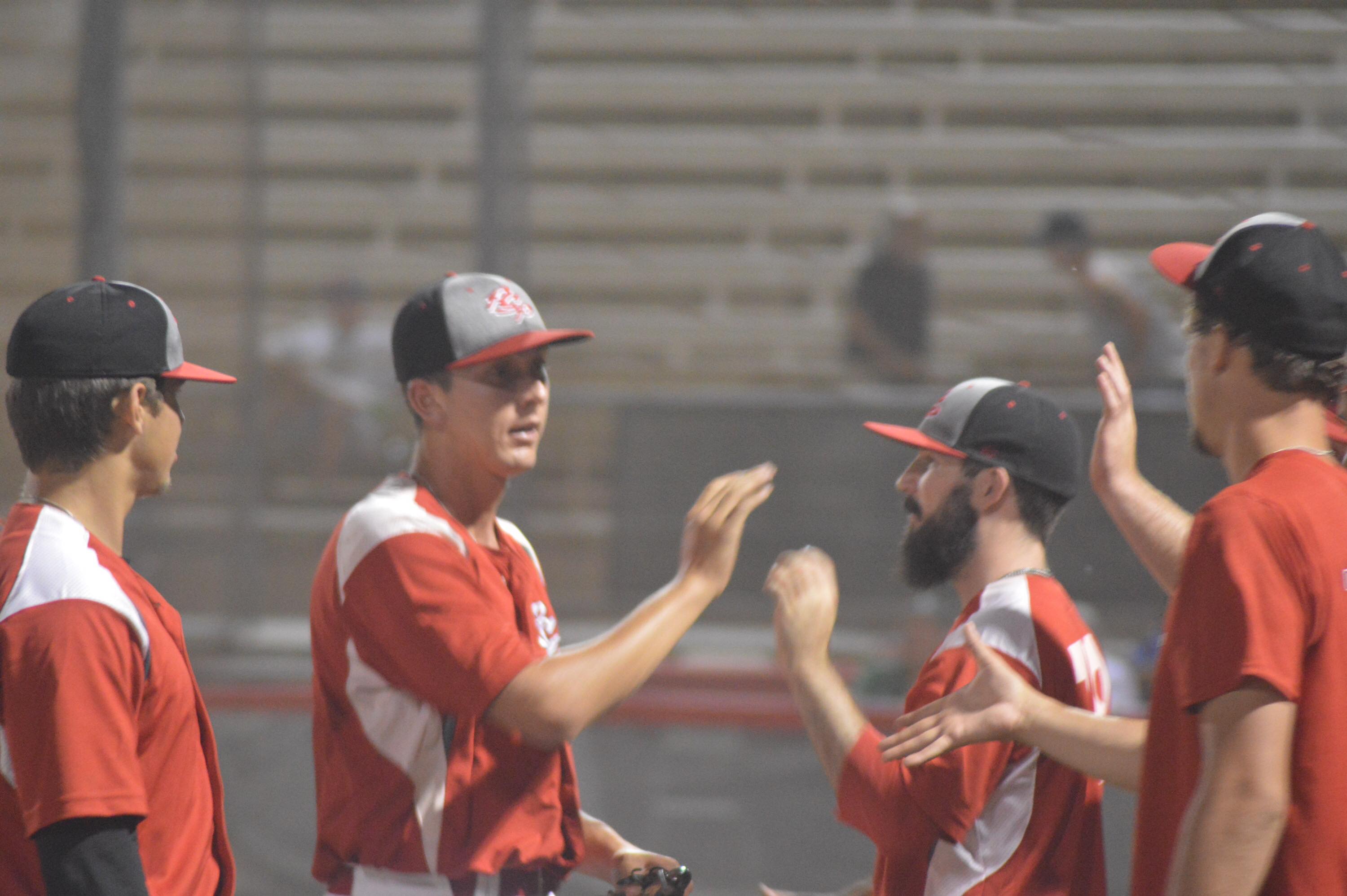 Palm Springs, CALIF. – After scoring 17 runs Sunday, there was still plenty of power in the POWER bats for Tuesdays match-up as they plated 14 more runs in a 14-2 win over the California Jays.  Three POWER runners crossed home in the first, including two on a Matt Green (St. Mary’s) single, supplying more than enough offense for the pitching staff.  The POWER have now scored double-digits in two straight games, and five of their first nine.

Drew Frederic (Troy) made his POWER debut Tuesday night, going 1-5 with a bases-clearing double in a 9-run fourth inning for the POWER. Dillon Sears (Western Illinois) continues to produce from any spot in the lineup, finishing 2-3 out of the nine-spot, with two walks and a pair of runs scored.

POWER starting pitcher Alex Strizak (Point Loma Nazarene) picked up the win in his second start of the summer, going six innings, allowing only one run on five hits and two walks, while striking out eight Jays. Cameron Sepede (UNLV) allowed one run in his lone inning of work with two strikeouts, before Zack Novis (St. Mary’s) finished it out with two scoreless frames.

Come out for family appreciation night Wednesday at Palm Spring Stadium for the game against the California Gold Sox.  Gates open at 6 PM, with first pitch at 7:o5 PM.