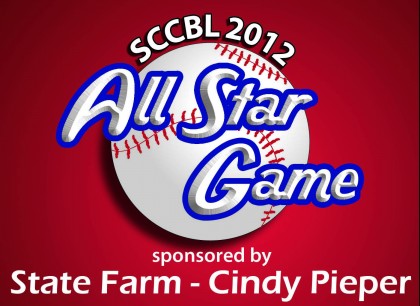 PALM SPRINGS, CA — The Southern California Collegiate Baseball League announced its 2012 All-Star selections on Friday. The Palm Springs POWER had the most selections of any team, with 10 players chosen to participate. Thirty players were selected for the team overall.

Starting pitcher Matt Anderson was selected to the team after posting a 5-1 record and 1.24 ERA. He is currently working on a streak of 29 consecutive scoreless innings pitched. Anderson’s 74 strikeouts this season have broken the franchise single-season record.

Fellow starting pitcher Ryan DeJesus was also named to the team. DeJesus is undefeated on the season and currently leading the team with six wins. His 1.02 ERA is best among POWER starters.

Right-hander Nick Baker was selected for the second consecutive season. The La Quinta native has never lost a game in two seasons with the POWER, posting a perfect 14-0 record in two seasons.

Closer Edgar Gomez was the final POWER pitcher selected. Gomez leads the team with a 0.55 ERA and four saves, along with an undefeated 5-0 record.

Outfielders Hank Yates and Brooks Klein will provide a POWER flavor to the SCCBL outfield. Yates leads the team in at-bats, hits, doubles and total bases. Klein is currently hitting .354 with 22 RBIs.

Infielder Chesny Young, utility-man Todd Dunham and catcher Anthony Torres round out the POWER selections. Young is hitting .326 and was just named the most recent SCCBL Hitter of the Week. Dunham enters play Friday with a .327 average and leads the league with 23 stolen bases. Torres is second on the team, hitting .385 for the season and also leads the team with four triples.

The SCCBL All-Stars will play against the Orange County Collegiate League All-Stars on Saturday, July 28 at Palm Springs Stadium. The Home Run Derby, starting at 6:00 p.m., will precede the All-Star Game. First pitch for the game is scheduled for approximately 7:05 p.m. 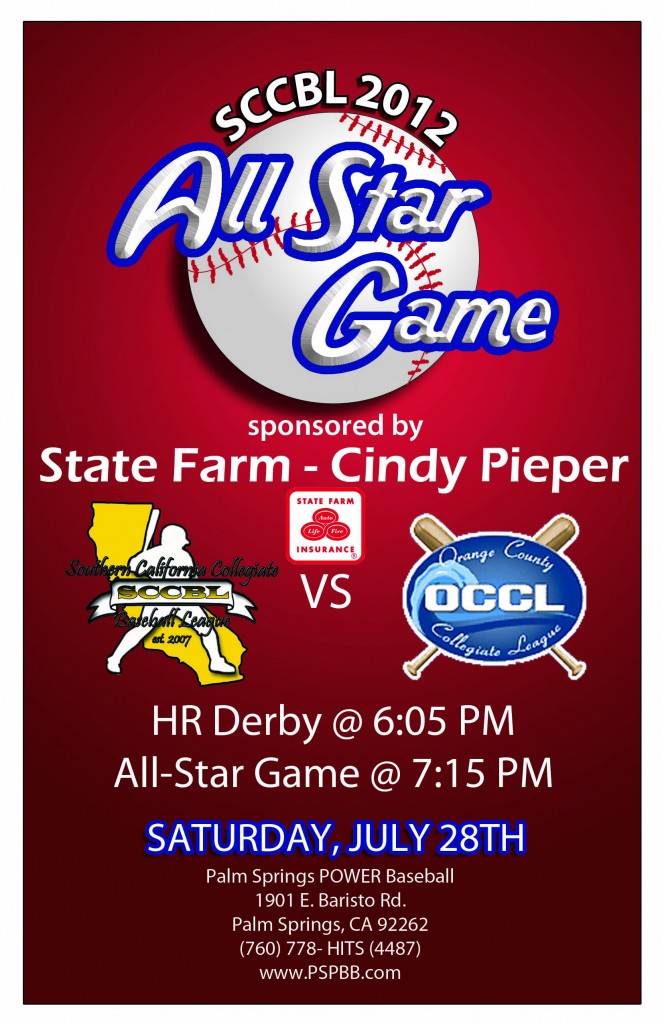