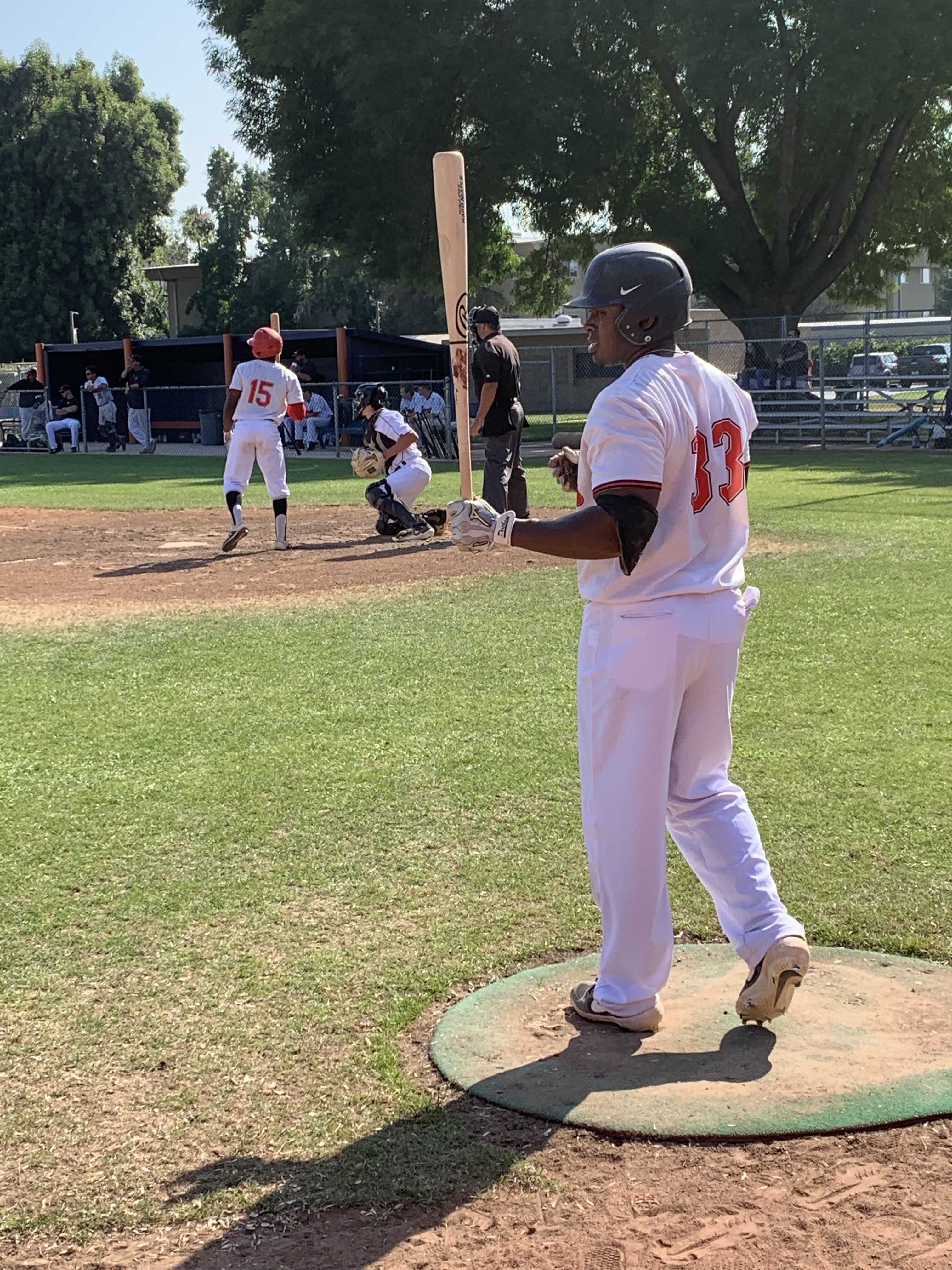 Palm Springs, Calif. – The Power resumed action on the road at Citrus College to take on the Inland Valley Bucs. After receiving a much needed day off following the high intensity atmosphere from the Fourth of July,  the Power came prepared and beat the Bucs in both games of the double header.

In game one, the Power handedly took down the Bucs by a score of 11-3.  The Power recorded 18 hits in the first game,  while scoring runs in all but two innings. The long ball came into play as both Ryan Sepede and Jayden Kiernan homered. A well rested Matt Green helped the Power to their 33rd straight win, batting 3-5 with three singles. Travis Booth showcased his dominance on the mound once again, going seven complete innings with six hits, one earned run and recording ten strikeouts. Booth’s ERA remains remarkable low at just 0.94, as he is now 5-0 on the season.

The Bucs put up a solid fight in game two of the double header, but still fell to the Power 8-4. The Bucs were just one run off the lead going into the top of the ninth, but a clutch double by Jeremy Gaines scored two runs and an error throw to home scored Gains on an unofficial inside the park homerun.

The Power offense was led by Leonard Jones who batted 2-4 with two RBIs and a solo homerun. Jacob Talamante  also shined at the plate, recording two hits on two at bats and scoring two runs. Starting pitcher, Josh Candau and reliever, Michael Sebby kept the Bucs’ bats in check giving up a combined 13 hits and four earned runs, while striking out ten.

The Power approach the final week of the regular season, as they stay busy with a two game home series against the conference rival California Jays. The Power then stay at home for a non-conference matchup with the Arroyo Seco Saints. On Saturday, the best of the best in the SCCBL will flock to Palm Springs Stadium for All-Star game and Home Run Derby. The regular season will conclude with The Power taking on the San Diego Waves in their first meeting of the year.