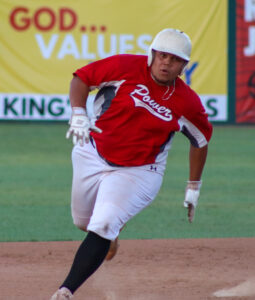 PALM SPRINGS – The Palm Springs Power defeated the East Los Angeles Dodgers 8-6 Friday night. Spencer Dickinson reached in all four of his plate appearances and drove in three runs, while Noah Blythe and Joey Mazzetti added two hits of their own. Carson Phillips set down nine straight Dodgers to complete the game. The Power have won 11 games in a row and improved to 14-2 on the season. They’ll host the San Diego Waves on Saturday, with first pitch set for 7 p.m.

4th of July At the Ballpark: VIP Sold out, Plenty of GA Available! 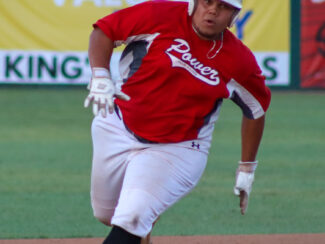