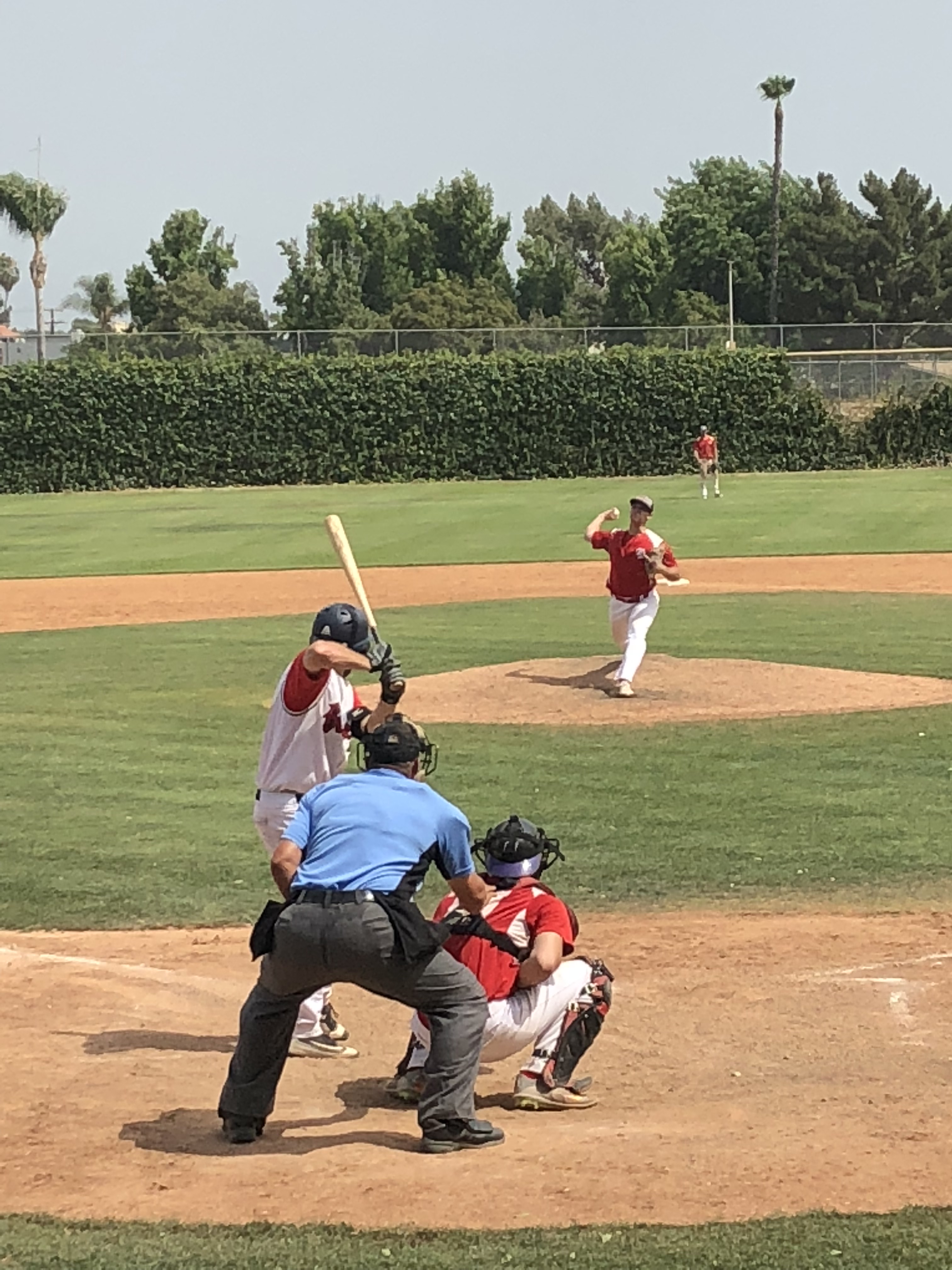 Buckley pitched the first game of a double-header against the Bucs on July 9th, where he tossed a complete game in an 8-2 victory. This time around however, he went six innings plus and actually pitched very well, only allowing four hits and striking out four. One of those four hits was a bloop 2 RBI-single from Bucs’ third baseman Kristian Scott.

The story of the evening was Bucs’ lefty Brennan Piceno, spinning a masterful 7.2 innings of work, only allowing three hits and one RBI single to Zach Grande (Cal State LA) back in the second inning. While Piceno only struck out three POWER hitters, he kept their offense off-balance with great command of his curveball and using it early to get the offense behind in the count consistently.

Piceno ran into a little bit of trouble in the eighth inning after a two-out pinch-hit walk from Tyler Williams (Lewis-Clark State), but Gerardo Ramirez came in and got Austin Reyes (Santa Clara University) to fly out to left to end the threat. Bucs’ closer Hayden Petrovick came in the ninth to record the save and give Inland Valley a 1-0 series lead on the Palm Springs POWER.

The POWER will have to win at home tomorrow night to stay alive in the 2018 SCCBL Playoffs. The POWER encourage their fans to come out to Palm Springs Stadium as it is FREE ADMISSION night for the game. First pitch is at 7:05 PM with gates opening at 6 PM. Wear red to show your support for the POWER and help root them on to victory and keep their championship hopes alive!