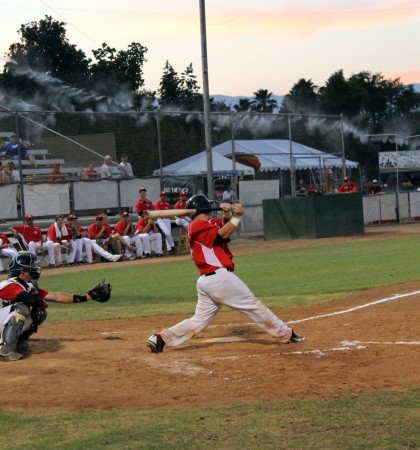 Kiriakos left off where he finished last summer when he hit .414 with a team-high .570 on-base percentage going 3-for-5 at the plate with three runs scored.

Simmons allowed only two hits while striking out five en route to the win.

It was second-basemen Chad Clark who got the scoring started in the third inning with a groundball to the right side of the infield as the Power took a 1-0 lead.

The Power would bust the game open in the next frame as they scored five runs, including a two-RBI double by Matt Paradise, an inning where they would send 11 hitters to the plate.

They would add three more runs in the bottom of the eighth before reliever Edgar Gomez completed the team shutout with a 1-2-3 inning in the top of the ninth.