Opening Night A Success for 2019 Power 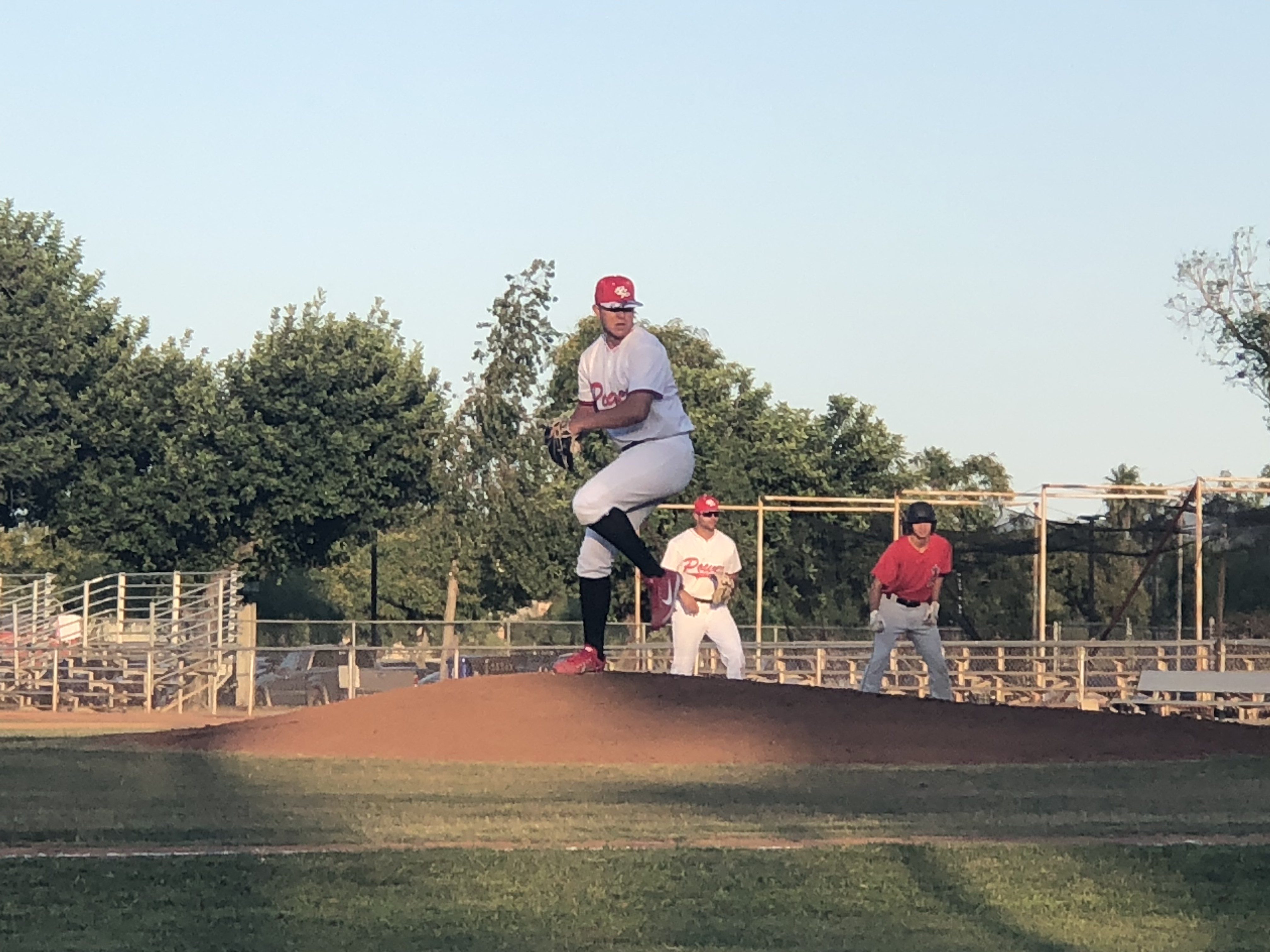 PALM SPRINGS, Calif. – It was an explosive night for the Palm Springs Power in their 2019 opening night victory over the non conference So Cal Halos. Travis Booth of California Baptist University tossed 4 shutout innings and notched 6 strikeouts in his Power debut. Jayden Kiernan got the scoring going early for the Power with an RBI single in the fourth inning scoring Blake Daniels from third base. In the bottom of the 8th inning the Power struck with a 7 run inning extending their 1 run lead to 8 as everyone got a chance on base in a high scoring inning which included Landon Barnes getting hit twice in one inning. Darin May closed the door and secured the victory for the Power in an impressive victory all capped off with an impressive fireworks show for everyone at the ballpark. The Power will play tomorrow night to cap off their two game set against the Halos and look to keep the momentum rolling.