A Successful 2010 Run Comes to an End 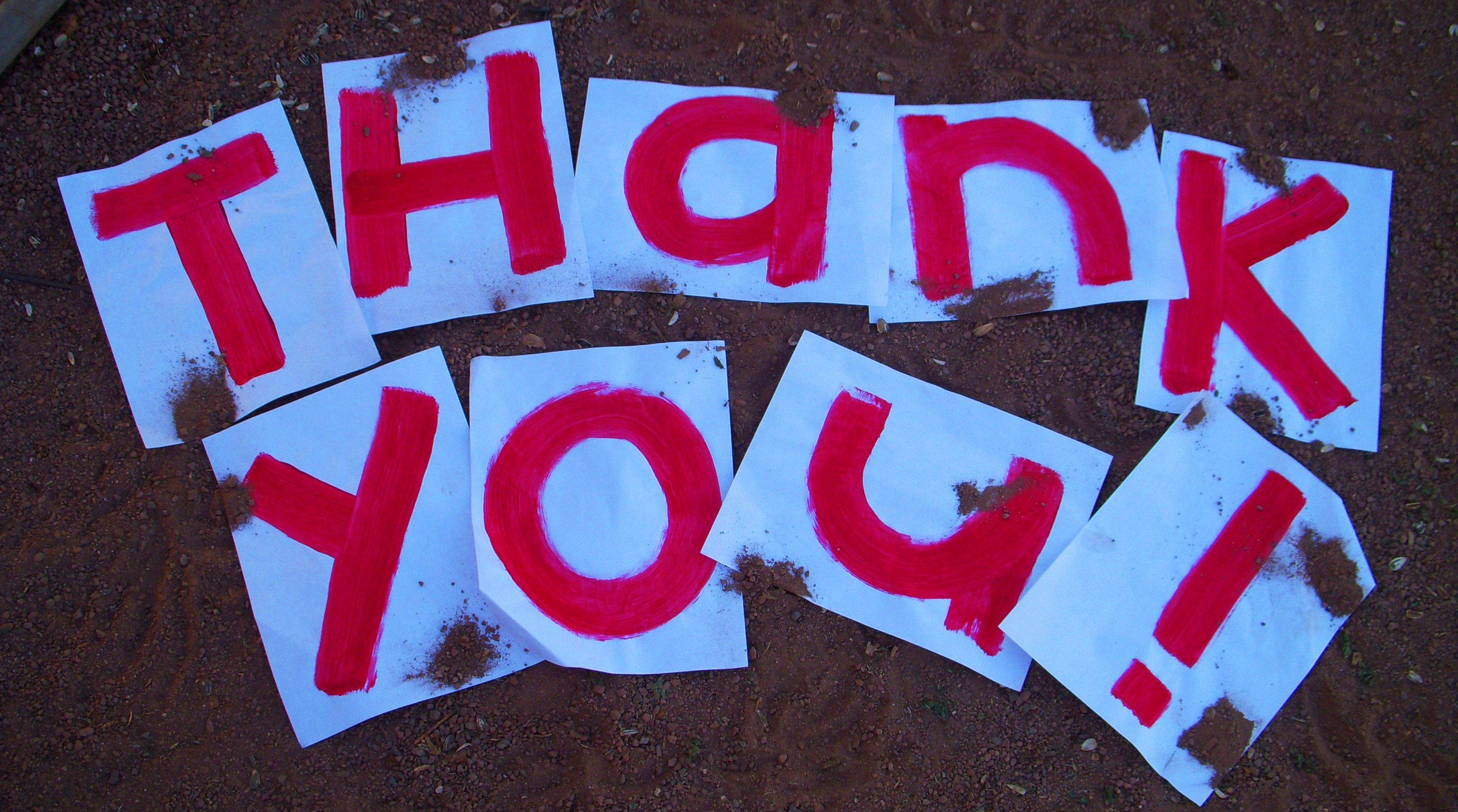 Palm Springs, CA- The Palm Springs POWER were unable to repeat as Southern California Collegiate Baseball League Champions, however it was not an unsuccessful season by any means. The POWER finished the SCCBL season with a record of 20-3 against conference opponents, including the playoff series.  The overall record for the POWER of 34-4, is the best Palm Springs POWER winning percentage in the history of the franchise.

In the final game of the three game SCCBL championship series against the OC Pioneers, the POWER rally fell short. Trailing 5-0 entering the eighth inning, the POWER loaded the bases for University of Iowa third baseman Chett Zeise who sent a line drive over the right fielders head to plate all three runs. The POWER managed to score another run in the inning only to fall short at the end of the night.

The POWER’s 5-4 loss in the rubber match of the championship series had some familiarity, as it was a rematch of last year’s playoff series, which the POWER won in three games.

Managed by ex-MLB skipper Tom Gamboa, this season’s POWER squad was treated to something special. With his astute feel for the game, Gamboa passed along much of his knowledge to the players, leading the POWER to its best franchise record.

Playing for the POWER this season were players from all across America. The team was comprised of players from the colleges and universities of, CSU San Bernardino, Iowa, Kansas, Kansas State, Liberty, Mercer, New Mexico, Notre Dame, Oregon, Pacific and San Diego State.

This season, the POWER got exceptional play from their infield. Third baseman Chett Zeise (Iowa), shortstop Brandon Macias (Kansas) and Zack Haley (Liberty) helped keep the games close with their great defense and timely hitting. Haley (.343) and Macias (.354) led the POWER batting average, while Chett Zeise (.270) came second on the team with 21 RBI’s and the big hit in the championship game.

POWER pitching this season was also on par with the rest of the team. This season’s team featured some of the best arms the POWER have ever seen. The team E.R.A. of 1.72 was one of the best the team has ever had. The pitching was led by number one starter Aaron Brooks (CSU San-Bernardino.) Brooks went 5-0 in eight starts with a 1.50 ERA and 43 strikeouts in 42 innings pitched.

The season became even more memorable when  POWER catcher Chris LeFay was able to capture the Home Run Derby crown, becoming the first ever POWER player to do so. LeFay made the finals of the Home Run Derby after a hit off.  After advancing, LeFay rallied to win the Home Run Derby by one home run over Matt Forgatch from the East LA Dodgers.

In the all star game, the POWER players and the rest of the Southern California College Baseball League defeated Team San Diego at Palm Springs Stadium  for the All-Star Title.  In a match-up between two All-Star teams, the game lived up to its close billing.  The SCCBL was able to win the game in the eighth inning with a run to take the lead, and held off Team San Diego in the ninth for the 4-3 victory.

After another successful summer, the POWER players are hoping they can take their game to a new level when they all arrive back to their respective college campuses.  With the competition and knowledge bestowed  upon them by Gamboa and the rest of the league, the POWER players are returning home with a little more this time.