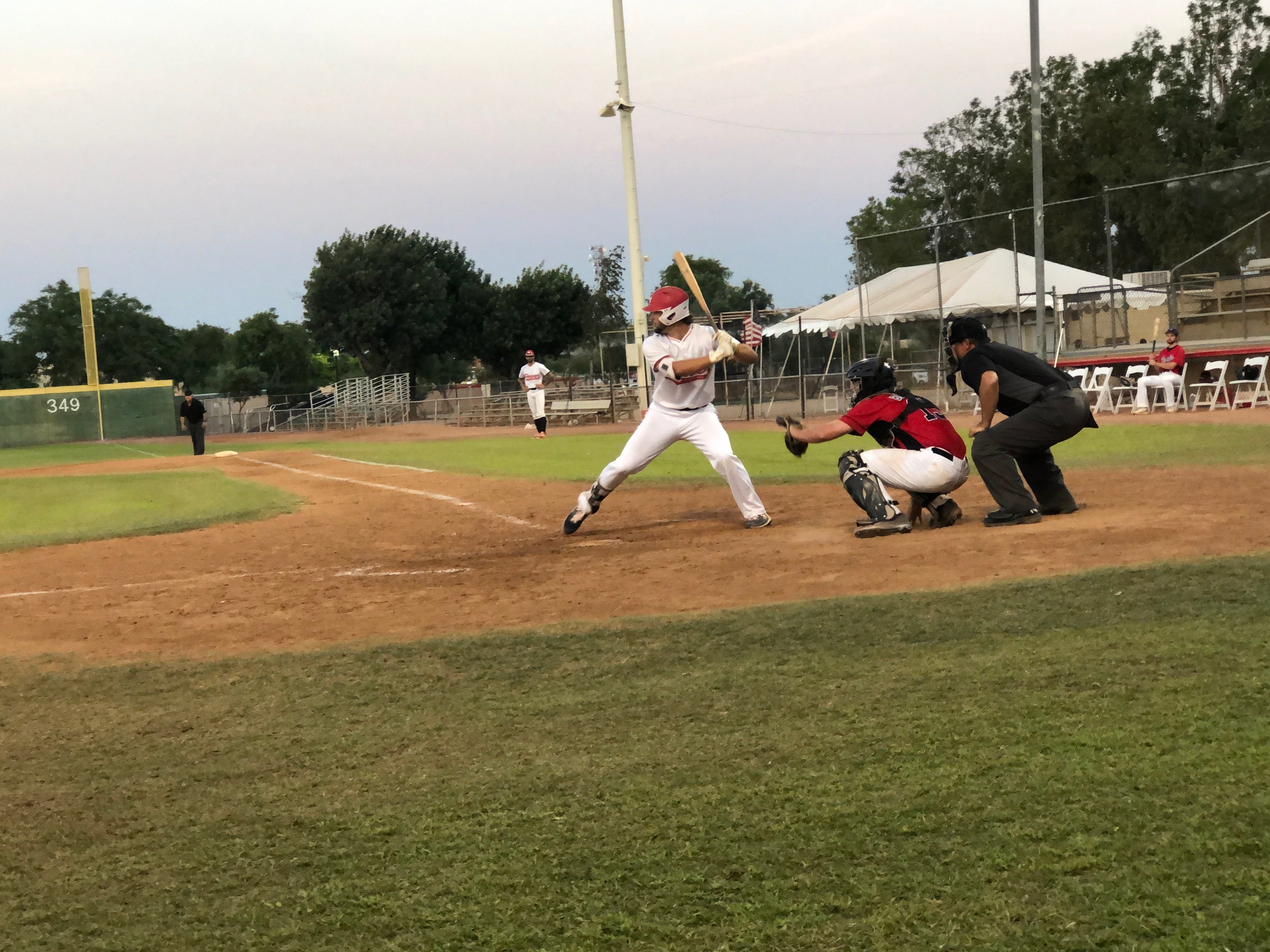 PALM SPRINGS, Calif. – The Palm Springs Power eclipsed an early deficit with three runs in the second inning, which led to an eventual 8-2 victory over the Inland Valley Pirates.

Grand Canyon University’s Austin Bull got on base in every at bat, recording two singles and drew three walks. Bull would come around to score a run in both the first and second innings for the Power. Bull also took over on the defensive side for the Power recording four assists at short stop, where manager Casey Dill said “He looked like a pro”.

Father’s Day will be celebrated on the road tomorrow as the Power take on the San Diego Force in a double header. The Power return home on Tuesday to take on the Force at 7:05PM. The Power will celebrating Cancer Awareness Night at the ballpark.