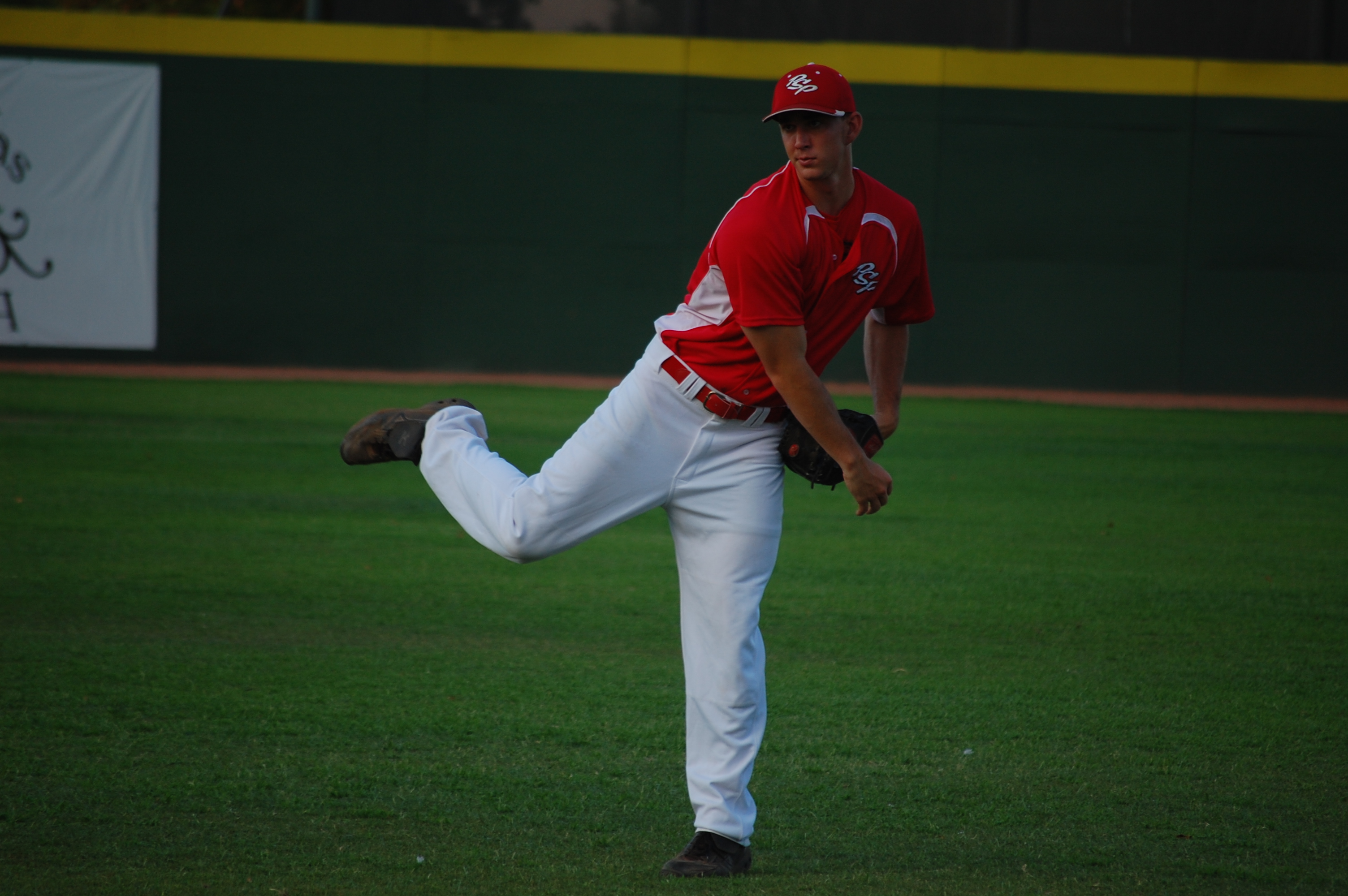 PALM SPRINGS, CA – The POWER beat the L.A. Thrashers for the third time this season, pouncing on L.A. early and finishing with an 8-4 victory.

The POWER took the 2-0 lead in the first on back-to-back singles by Ryan Jones (JR, Vanguard University) and Ryan Garvey (FR, University of Southern California). After the Thrashers put one across in the top of the second on an RBI single from Josh Surdo, the POWER responded with three runs of their own in the second.

Marcus Romero (SR, University of Southern Utah) had a very productive evening, reaching base three times in three different ways. He singled in the first and walked in the fifth. In the second, he grounded out, but his groundout scored two important runs, extending the power lead to 5-1. 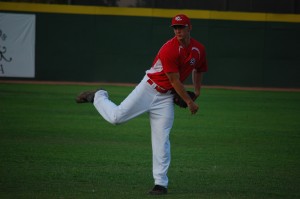 Casey McCarthy (SR, California State University, San Bernardino) threw a strong five innings, allowing no earned runs, striking out a season-high eight batters. He picked up his sixth victory and lowered his sparkling 1.37 ERA to 1.24. Perhaps most importantly, he didn’t walk a batter: “I really wanted to pound the zone, and I did a good job of that. I felt like I could throw anything I wanted to in any count,” McCarthy said after the game.

McCarthy is certainly a candidate to start one of the SCCBL Championship series games, and he took a big step in the right direction tonight: “I’m excited to hopefully pitch in a game that could decide the championship.”

The POWER finish the SCCBL regular season action this tomorrow against the L.A. Thrashers. They will then have back-to-back days off in preparation for the postseason.

Game One of the SCCBL championship series will be Tuesday, July 26th at 7:05 pm at Palm Springs Stadium as the POWER host the So Cal Athletics. Gates open at 6:00 pm. So Cal will host game two at Rio Hondo Community College in Whittier, CA on Wednesday July 27th at 2:05 pm. The POWER will host game three, if necessary, on Thursday at 7:05 pm back in Palm Springs.

If you would like to travel with the POWER on the road to cheer on your hometown baseball team, the team will provide a fan bus, pending large enough interest. Trip cost is $25 and includes transportation, a sandwich, a non-alcoholic beverage, and a bag of chips. For more information call (760) 778–4487.