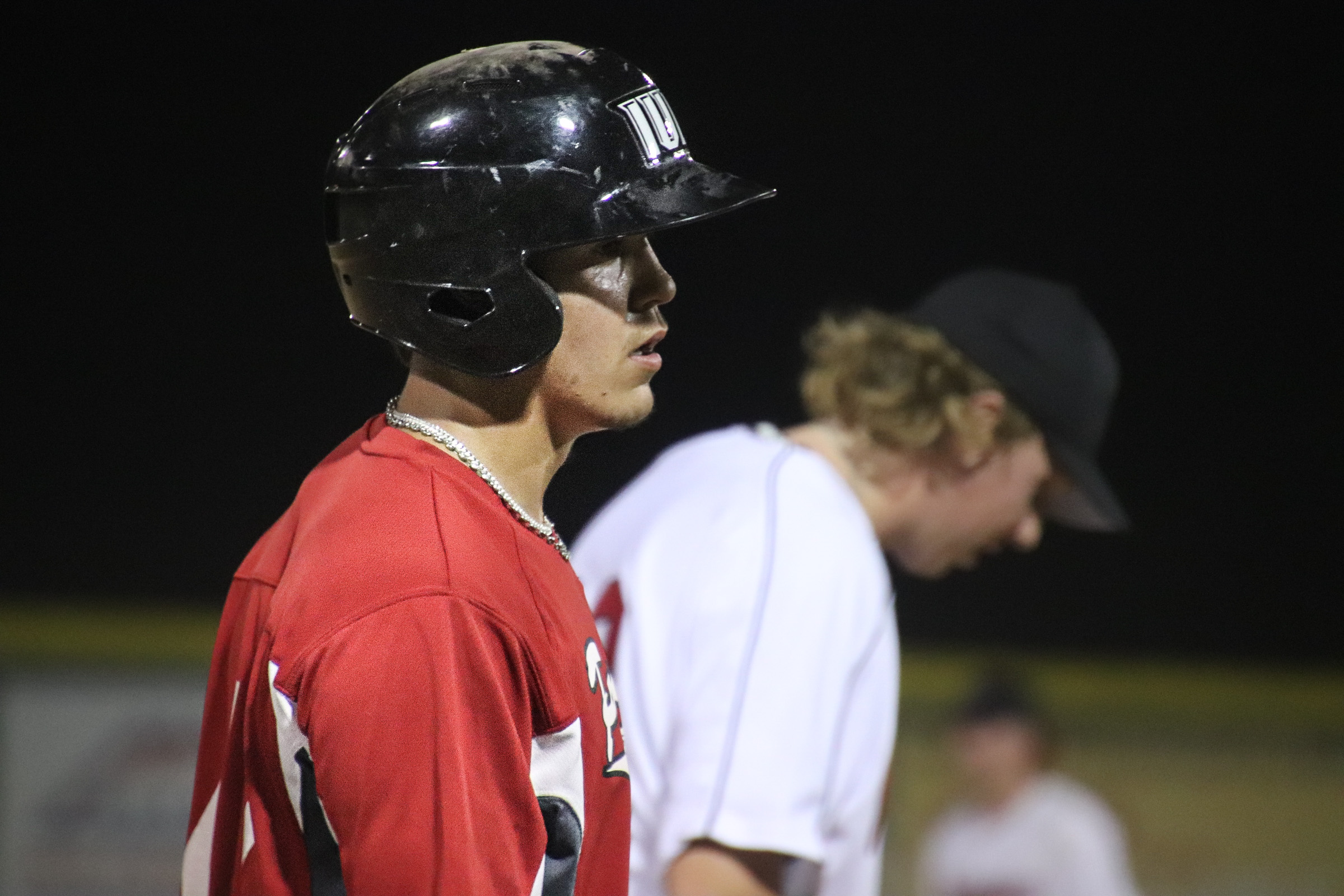 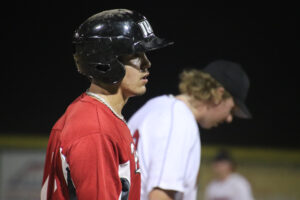 PALM SPRINGS, Calif – The Palm Springs POWER fell for the second straight game in a 10-9 extra-innings loss to the Inland Valley Buccaneers Friday night. In his season debut, shortstop Harrison Pontoli reached base in all six of his plate appearances and scored four runs in the loss. The POWER fell down 5-0 early before Richie Amavizca cleared the bases with a double in the fifth. The POWER hung around until the ninth, when Joey Mazzetti dribbled a ball to short, reaching on an error and allowing Pontoli to score to tie the game at nine. Palm Springs couldn’t hold the Bucs off the board in the 10th, permitting the “ghost runner” to score on an error. The POWER went down quietly in the bottom half, falling to 3-2 on the season.

Be sure to come out to the ballpark tomorrow night, Saturday June 11th, as the POWER take on the OC Pirates. First pitch is scheduled for 7:00pm and as always, Kids 12 and under get in FREE on Saturdays at Palm Springs Stadium! Gates open at 6:00pm.