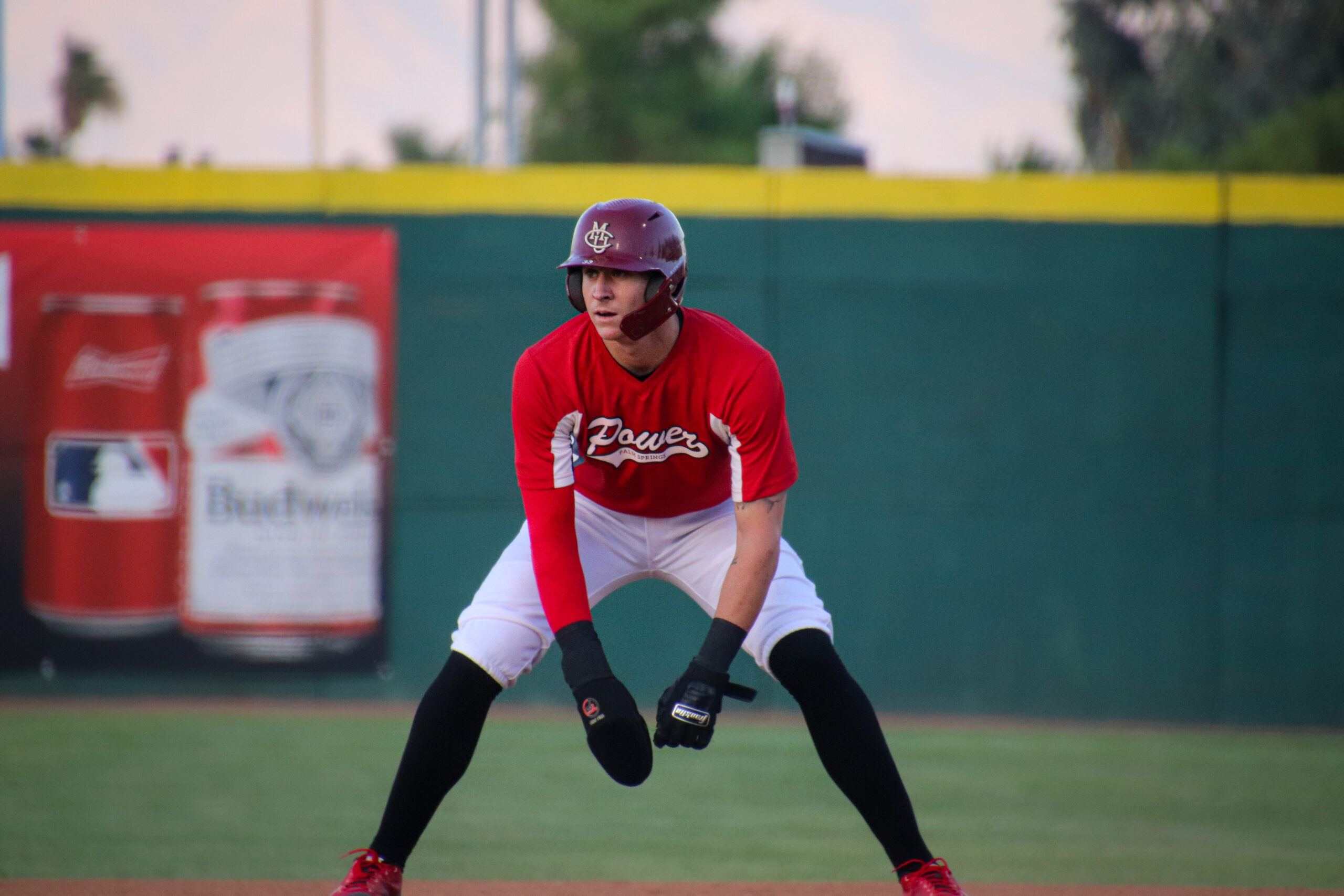 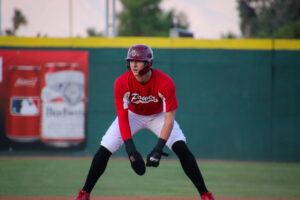 PALM SPRINGS, Calif – The Palm Springs POWER came from behind to knock off the East Los Angeles Dodgers 10-9 to improve to 3-0 this season. The POWER scored 10 unanswered runs after falling behind 5-0 after three innings. Noah Blythe doubled to start a three-run rally in the third. Joey Mazzetti followed up his two double, four RBI game on Saturday with two more hits, including another two-run double to cap a five-run sixth inning. Eric Telarroja pitched 2 and a third scoreless innings. He loaded the bases with no outs in the fifth, then struck out the next three batters to escape the jam. Kenny Schechter recorded a four-out save after the Dodgers scored four runs in the eighth, cutting the lead to one. The POWER are back in action Wednesday night, June 8 at 7 P.M. as they take on the Arroyo Seco Sentinels at Palm Springs Stadium.

Every Wednesday at Palm Springs Stadium features glasses of wine for just $4! Porch Pounder wines are ready on tap to enjoy. First pitch against the Arroyo Seco Sentinels will be at 7:00pm with gates opening at 6:00pm.