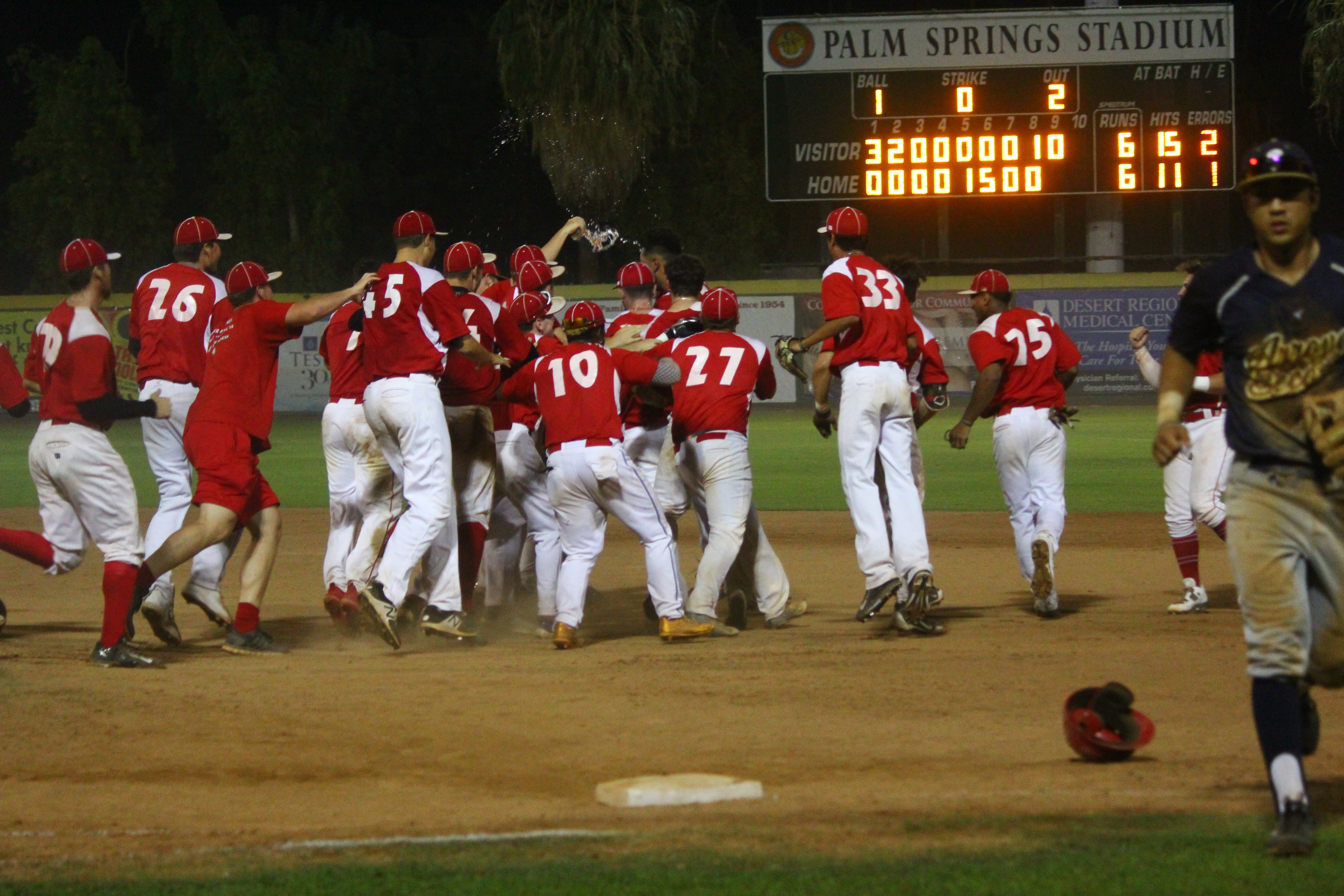 The POWER boast an exciting crop of new players coming in for the 2018 season, including standout freshmen Jeremy Farraye (Pepperdine) and Ben Nisle (Purdue). Nisle and four other POWER players; Spencer and Travis Weston (San Diego State), Manning Early (Troy), and Drew Frederic (Troy) come from teams who qualified for the NCAA Tournament in Division 1. Frederic had a breakout season for the Trojans, hitting .328 with 51 RBI, which earned him First team All-Conference honors in the Sun Belt.

This year, POWER also have two local products on the roster. Novis, a Palm Desert High School graduate, will be joined by fellow Palm Desert alumni Josh Hernandez (College of the Desert) this season. Hernandez had a solid season for the Roadrunners, where he appeared in 39 games and hit .298 as a freshman.

The POWER are led by second year Manager Casey Dill. Dill coached the team to a 35-3 record and his first SCCBL championship in 2017. Dill is joined by returning assistants Bobb Boetto, Zook Richardson and Sam DiMatteo.

Come join us tonight for Opening Night 6:35 PM (gates open at 5:30 PM) against the So Cal Halos. The Halos will be in town for a two game set, beginning with tonight’s game sponsored by Eisenhower Medical Center and concluding tomorrow night on Desert Oasis Healthcare night at 7:05 PM. Be sure to stick around after tonight’s game for our Opening Day Fireworks show! Tickets for tonight’s game and season ticket plans are still available! Please stop by the Box Office to purchase tickets and be sure to ask about Season Tickets information.