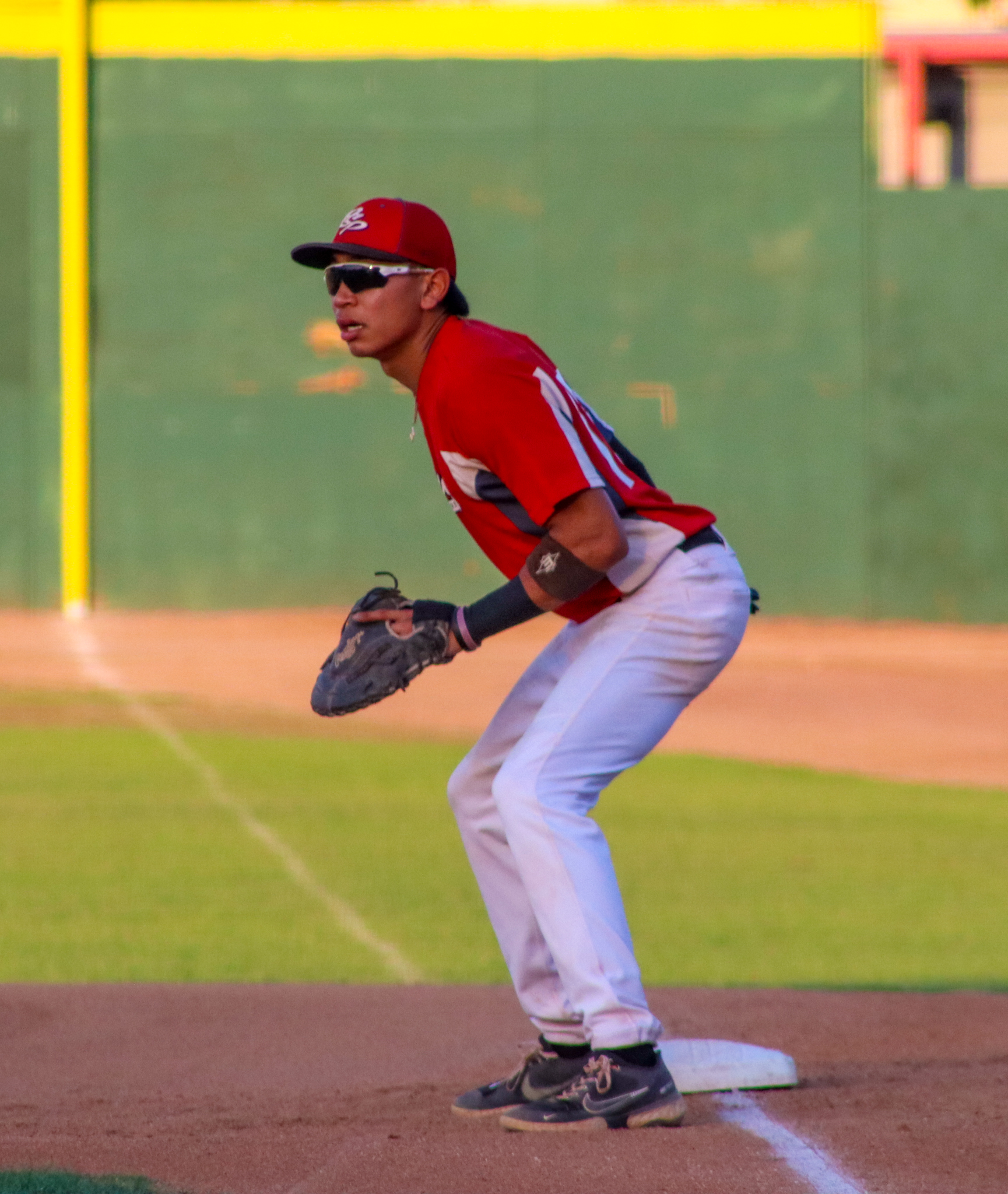 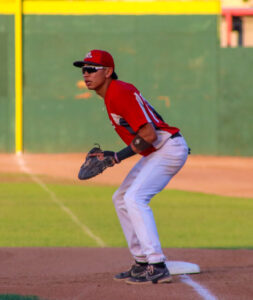 PALM SPRINGS, Calif – The Palm Springs POWER were defeated by the Inland Empire Bucs 3-2 Saturday night to finish the season 19-4. The Bucs scored once in the first and twice in the fourth innings to take a 3-0 lead. The POWER put the tying run on second in the ninth, but had Evan Berkey thrown out at the plate on a base hit from Nathan Beckley. Bucs pitching held the POWER in check most of the night. Both teams worked around a ton of base runners as they issued a combined 20 walks & hit batters. That concludes an exciting, raucous night that saw the benches almost clear and the fans rattling the bleachers in the bottom of the ninth on the final game of the season.

Thank you fans for an amazing 2022 season! We will see you back at Palm Springs Stadium for the 2023 California Winter League season with games tentatively scheduled to begin January 26th! Until then, keep up with all things Palm Sprins POWER and California Winter League through our various social channels and at palmspringspowerbaseball.com and californiawinterleague.com!