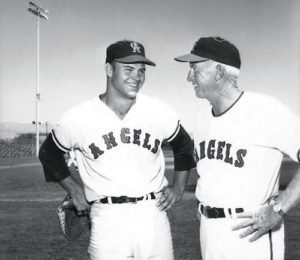 It would have been fitting if longtime Angels’ baseball fans had gathered on the mound of Palm Springs Stadium on Feb. 24. One could have held up a sign that said “Ted Kluszewski.” Another “Buck Rodgers.” A third wouldn’t have needed a sign, just a cowboy hat.

Sixty years ago, on that date in 1961, the Los Angeles Angels opened spring training in that very stadium, which remains today a few blocks east of downtown. The franchise architect of this was Gene Autry, the “Singing Cowboy.” When awarded this major league franchise, he was asked where he would hold spring training. He replied, “There’s a nice little stadium in Palm Springs.” He didn’t mention it was called the Polo Grounds…READ MORE AT PALMSPRINGSLIFE.COM 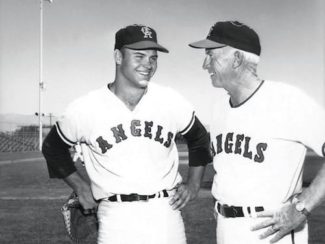 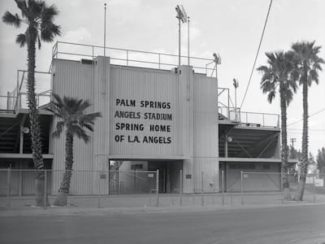