The Stage Has Been Set For the 2019 SCCBL Championship Series 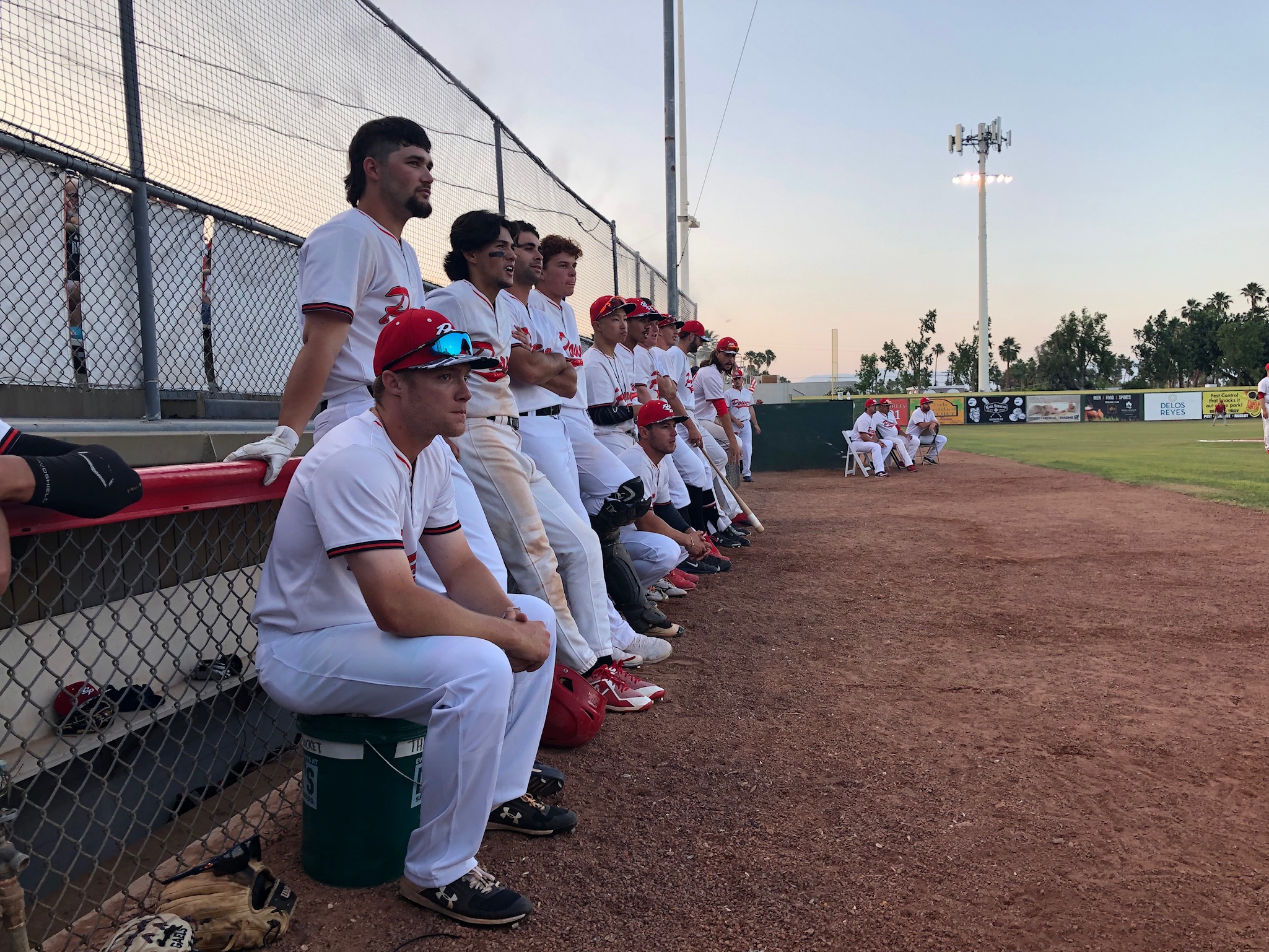 PALM SPRINGS, Calif. – The stage has been set for the 2019 SCCBL Championship, and the Palm Springs Power will take on the San Diego Force. The Game is scheduled for Friday, July 19th at 4:00 p.m. at Madison High School in San Diego. The Power will take to the road to move one step closer to their 9th SCCBL title in 16 years.

The 2018 Champions, Force come into the game with a record of 22-15 and a series win in the semifinals against the Inland Valley Pirates. Meanwhile, the Power took care of business in their semifinal round as they swept the SoCal Stros in their best of three series, extending their record to 38-2.

The top ranked Power will return home on Saturday for game two of the series. There will also be a third game at Palm Springs Stadium if necessary. The Power are 5-0 against the Force this season, and will look cement themselves as one of the greatest teams in franchise history.

Be sure to come out to the ballpark on Saturday as the Power will be back at home for the second game of this series. It will be Kid’s Saturday brought to you by Desert Air, where all kids 12 and under get in for just $2.