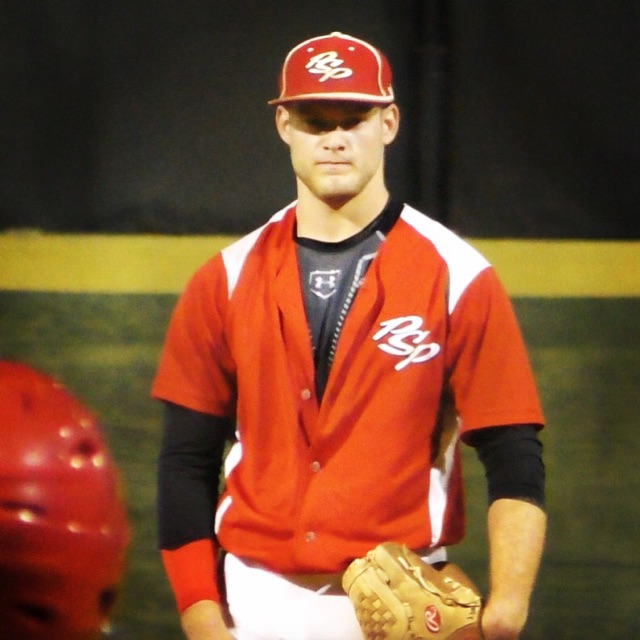 The Power opened up a two game set with the San Francisco Merchants by taking the opener 9-1 on Tuesday night. The POWER began the night with a bang, scoring six runs on five hits and three walks in the first inning and they never looked back.

Alex Strizak (Point Loma Nazarene) got the win for the POWER, allowing only three hits and three walks with 10 strikeouts across five scoreless innings. Strizak now has 16 strikeouts in only seven innings of work on the season.

Several POWER players made their debut Tuesday night, including Jacob Corn (Spartanburg Methodist) who pitched an inning of scoreless relief and Sam Weidie (University of New Orleans) who got the start at third base and capped the big first inning with an RBI single to make it 6-0 POWER.

The POWER wrap up their two-game set with the San Francisco Merchants tomorrow night, with first pitch from Palm Springs Stadium at 7:05.