With the season starting Friday night, the POWER still had a few open spots on the roster.

“We saw some players, some quality players, that we felt could fill some needs we had as we have several players participating in the NCAA Regionals next week,” said Andrew Starke, POWER Owner/President.

Both Paz and Yount were offered 10-day contracts.

POWER manager Harry Gurley was one of the coaches assessing the players and thinks his team may have found a couple of guys that could make a difference.

“It was worthwhile for the players to come out and we found some that will have an opportunity to play in the league this year,” said Gurley.

“I was very pleased that there were as many coaches from other teams so they got to evaluate players and the players that showed up got a good workout and will definitely have a chance to play some ball this summer,” said Gurley.

The POWER open the season Friday night at 6:35 pm against the Santa Rosa Smoke, with post-game fireworks following the game. 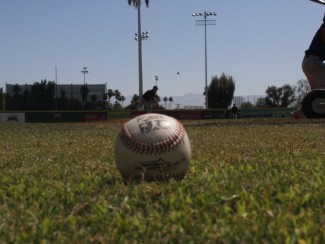