POWER Offense Breaks Out in 14-0 Victory Over Force 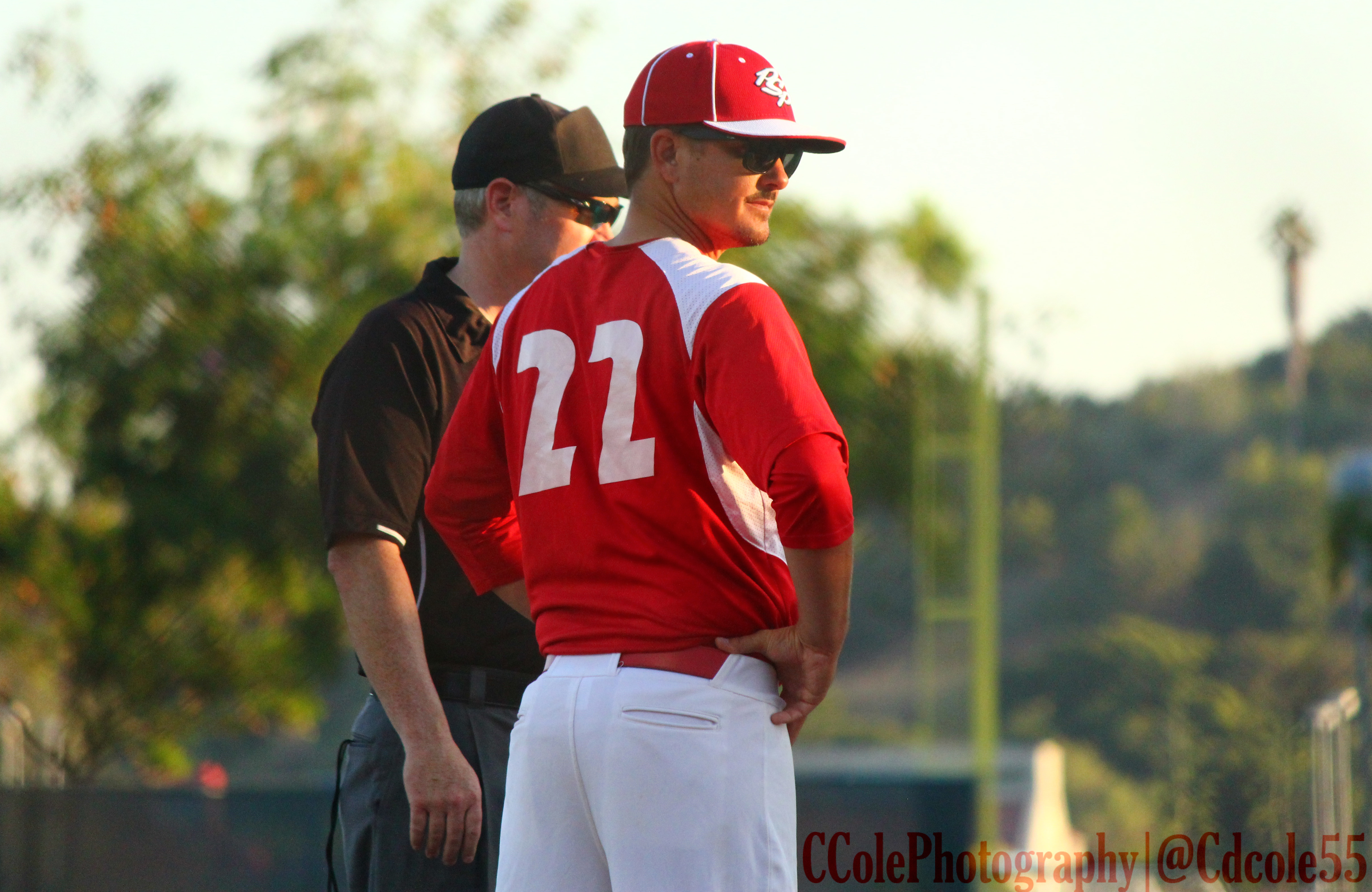 The POWER offense returned to their early-season form on Tuesday night, posting 14 runs in a dominant victory over the San Diego Force. The POWER split their doubleheader in San Diego on Sunday afternoon, but they won convincingly in their return home against their SCCBL arch-rival. Matt Green (Saint Mary’s), Brady Shockey (USC), and newcomer Tyler Williams led the way for the POWER bats, while Jonathan Buckley (Saint Mary’s) was superb in seven scoreless innings in the 14-0 rout.

Buckley was magnificent in his fourth start, firing seven scoreless with only two hits and two walks against eight strikeouts. With the win, Buckley improved to 2-0 while lowering his season ERA to 1.03. The Saint Mary’s product has now racked up 31 strikeouts and only six walks in 26.1 innings pitched.

Green extended his league lead in doubles with two more on Tuesday night, brining his season total to 10. The Saint Mary’s sophomore finished the night 3-4 with two RBI and three runs scored. After tonight’s performance, Green sits among the SCCBL leaders in nearly every major offensive category including batting average, doubles, RBI, runs scored and walks.

Shockey sparked controversy when his fourth inning blast down the right field line struck the bottom of the foul pole. After initially being ruled a double, the umpires convened and eventually overturned the call to award Shockey his first home run of the season. The USC sophomore went 3-4 on the night with four RBI, two runs, a double and the aforementioned two-run homer.

Williams impressed at the plate in his POWER debut. The Palm Springs Collegiate League call-up registered hits in his first two plate appearances and finished the night 3-4 with four RBI, a walk and a double.

The POWER finish their season series with the San Diego Force tomorrow night. Join us for Family Appreciation Wednesday’s at Palm Springs Stadium with first pitch coming at 7:05 PM. Gates open at 6.