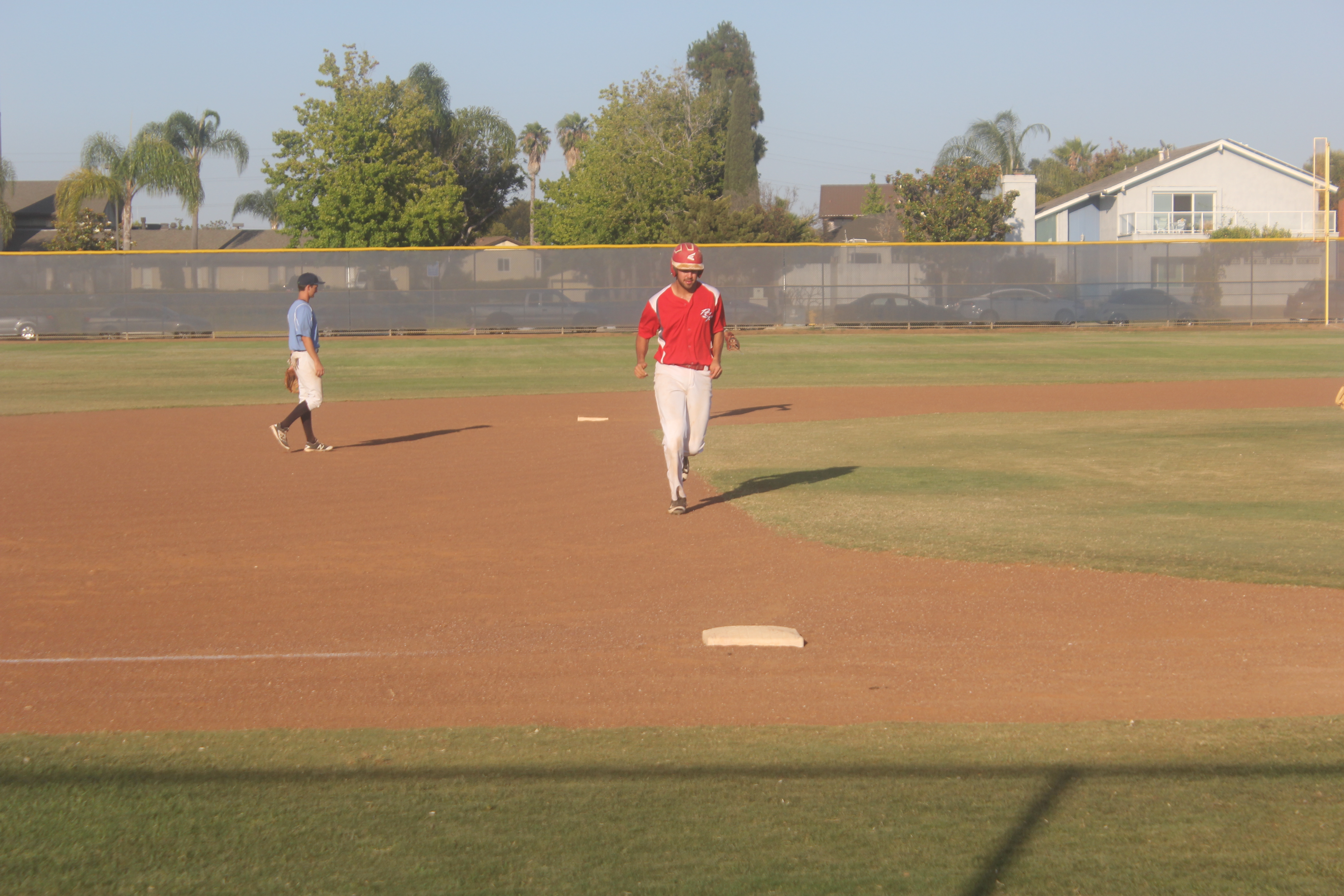 The POWER and the Force were forced to suspend play in game two after the fifth inning because of darkness. Game two will start at 6:00 PM Tuesday night and will pick up in the sixth inning with the Force leading the POWER, 6-4.

First pitch can be heard on Team1010.com and 1010KXPS throughout the Coachella Valley.